When you’re struggling under the weight of bills and debts, the last thing you need is for chunks of your paycheck to be taken out each month to pay your creditors. If a creditor is threatening you with wage garnishment, bankruptcy can help. Below, we discuss how to stop wage garnishment with bankruptcy. To learn more, speak to a Paducah bankruptcy attorney at Farmer & Wright, PLLC. 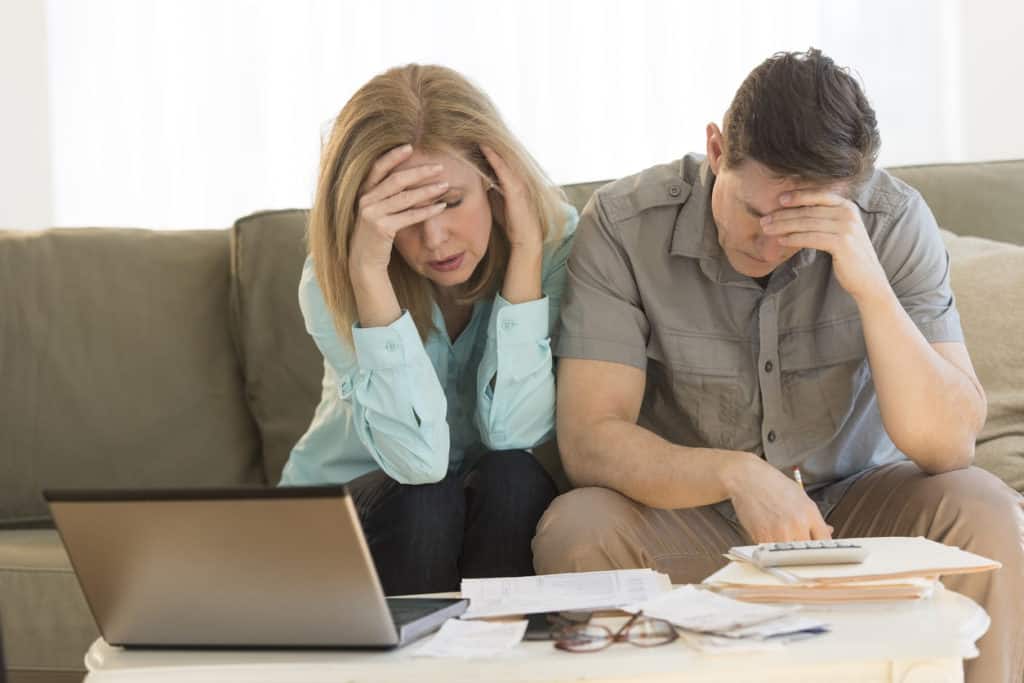 When Does a Wage Garnishment Occur?

A creditor may seek wage garnishment if you are behind on your debt payments, and all other debt collection efforts have been exhausted. They may decide to file a lawsuit against you. If they win, they can get a court order that requires your employer to withhold a set amount of your pay. Essentially, the creditor would take a portion of your paychecks until your debt is paid off.

A wage garnishment can only take a certain percentage of your income. The maximum set by federal law is 25%. Some states set other limitations. Student loans cannot take more than 15% of your paycheck. Tax debts, child support debts, and other debts may garnish more your wages.

Some debts can be garnished without a court order. For example, if you are behind on child support payments, you may be faced with an automatic wage withholding order. If you default on a student loan or owe back taxes, the government can also garnish your wages automatically.

How to Stop Wage Garnishment With Bankruptcy

One way to stop wage garnishment is through a bankruptcy filing. How does this work?

It can take the bankruptcy court a week or more to issue an automatic stay. In the meantime, your attorney can notify your employer and the creditor that you have filed a bankruptcy. This requires providing them with a bankruptcy case number, date of filing, and location of the court. They may be able to stop your wage garnishment immediately instead of having to wait.

While it’s possible to recover some of the garnished wages, it may not be worth the cost to do so. In order to recover the money, the garnishment must have occurred in the 90 days before you filed for bankruptcy. The amount must exceed a particular number, and you must be able to protect it with an exemption.

However, most states don’t have exemptions that protect cash (and if they do, it’s pretty minimal). The law also requires you file a lawsuit against your creditor, which could end up costing you more money than you would recover.

Speak to an experienced bankruptcy attorney to learn more about how to stop wage garnishment through bankruptcy. While bankruptcy may not sound like the most attractive option, there are many benefits to filing. Farmer & Wright, PLLC can help you explore your options and determine the best debt relief option for you. Contact us today.

If you are struggling with debt, tax problems or you have been injured in an accident, we can help. Please use this form to ask us a question or request a free consultation. 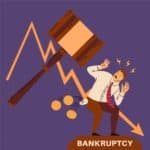 Should I Consult With A Debt Attorney or a Bankruptcy Attorney?

Have you been behind on your payments and don’t know how to face your debt collectors? Individuals who are delinquent on their accounts know how 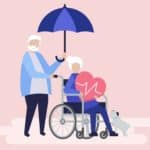 Questions About Social Security: What is the Difference Between SSI and SSDI 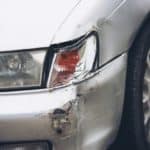 What To Do After Vehicle Accidents

Personal injury law can be quite broad and, hence, confusing. Personal injury cases cover several things, but a lot of them involve car crashes. This