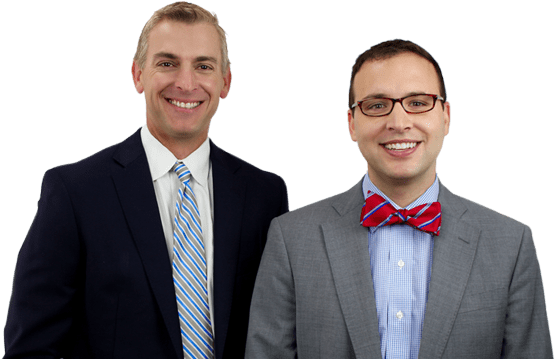 Todd Farmer concentrates his practice in business bankruptcy, personal bankruptcy, personal injury and tax resolution. He holds a bachelor’s degree in accounting from the University of Kentucky and received his law degree from the University of Kentucky College of Law. Prior to founding Farmer and Wright, Todd was a partner with the law firm of Stout Farmer & King for ten years. Todd holds a Certified Public Accountant’s license and worked for Arthur Andersen in Cincinnati, Ohio and Deloitte & Touche in Lexington, Kentucky. Todd provided consulting services in business modeling, mergers and acquisitions, estate planning and tax controversies. Todd has also served as the president of a restaurant development company of a large franchise chain. Todd is a member of the Kentucky Bar Association, the National Association of Consumer Bankruptcy Attorneys and the American Bankruptcy Institute.

Paducah attorneys, Sam Wright began his legal career in St. Louis, but returned to Western Kentucky where he currently practices personal bankruptcy, business bankruptcy and personal injury law. Sam completed his bachelors of science degree at Murray State University received his law degree from Southern Illinois University (SIU). He graduated with honors from SIU and served as the lead articles editor for the school’s flagship legal journal. Sam has assisted clients in several areas of business law, including debtor and creditor issues, business litigation and other complex matters facing businesses and individuals filing for bankruptcy. Now a founding partner of Farmer & Wright, PLLC, Sam assists clients at Farmer and Wright, walking them through the bankruptcy process and providing guidance on filing personal injury claims. 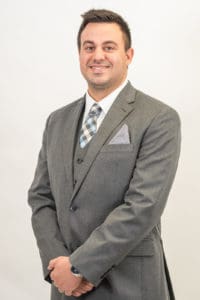 David was born and raised in Paducah, Kentucky. He attended the University of Kentucky where he received his Bachelor of Arts degree in Political Science in 2012. David received his Juris Doctor degree from Southern Illinois University School of Law in 2016. While attending Southern Illinois School of Law, David served as the President of the Environmental Law Society and was recognized as a Law Student Scholar by the American Bar Association’s Section of Energy, Environment, and Resources. David also earned a CLCS: Commercial Lines Coverage Specialist designation in 2018.